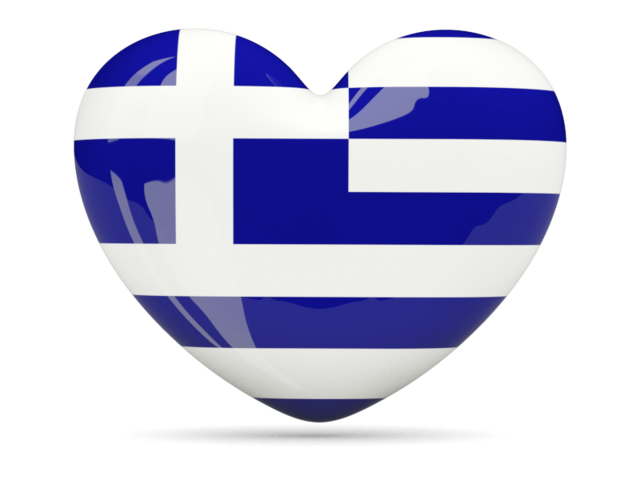 The 39th Primary School is located in Neo Souli, a suburb of Patra. It is built on the slopes of Mt Panachaiko and it is about 10km from the city centre. There are 211 pupils, aged between 7-12, some of which come from remote mountainous areas where there are no schools. The school consists of a Headteacher and 24 teachers including eleven class teachers, two PE teachers, two English teachers, a French teacher, a German teacher, a Music teacher , a SEN teacher, a SEN teacher assistant an ICT teacher and a Drama teacher. There is also a psychologist and a nurse. The school follows the curriculum of the Ministry of Education but at the same time there are extra-curricular activities based on Health, Cultural and Environmental programmes as well as e-twinning projects in which we are involved. The pupils also take part in sports events and competitions on both a regional and national level. Values such as respect, cooperation, responsibility and politeness are strongly reinforced. In other words, the aim of the school is to function as a window to the world in any way possible, trying to promote active involvement in the learning process.The Erasmus+ project will give a new dimension to the general scope of the school because it promotes the development of their skills in an entertaining way as it entails the use of technology, which fascinates children nowadays. What is more, the project will help them improve their skills in the English language and familiarise them with other European languages and cultures. The school has been involved in projects that promote learning through fun activities. The pupils know what the e-twinning platform is, they have participated in EU activities such as the European Day of Languages and a Teachers for Europe programme which also aim at helping children understand what the EU is and feel as members of the European community. The school consists of teachers who are interested in doing new things and improving both themselves and their lesson. All of them take part in various programmes every year and some of them have also taken part in European projects before. They hope that through this project they will share knowledge, methodologies and tecniques that will have a positive impact on the quality of education offered. In other words, they are keen on working in a partnership that will take the school beyond the borders of our country.

The European Commission support for the production of this publication does not constitute an endorsement of the contents which reflects the views only of the authors, and the Commission cannot be held responsible for any use which may be made of the information contained therein.